Posted at 14:48h in Blog by Brenda Chapman

Things are moving along with the upcoming release of Closing Time which is due out the end of March. The book is now up on Netgalley for advance reviewers. Readers can preorder the book from any of the major booksellers, or wait two months for it to be in the bookstores. 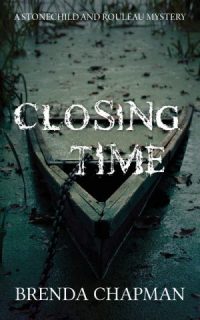 Secrets abound at a northern Ontario lodge when a teenage employee is murdered.

This was a good editing week as I made it through major edits of my latest manuscript and am half-way through another reread. Three of my pre-readers have offered to give it another read as well so I think I’ll have it close to finished by the end of February. Just over a year so far working on this one.

On 7 Criminal Minds blogspot this past Monday, I wrote about my reason for choosing to write crime fiction and what I might like to do if I hadn’t started writing. You can read my entry as well as those of my fellow bloggers this week. The question changes every Monday and we have five different authors alternating weeks.

Friday, January 30, I’ll be in Toronto at the Ontario Library Association Super Conference. I’ll be signing copies of Turning Secrets at the Dundurn booth at 11 a.m. followed by a two-minute pitch of the same book at the Crime Writers of Canada event shortly after 1 p.m. This is the annual conference for Ontario’s librarians so a great opportunity to spread the word about our books to people who love books.

Today is another editing/rewrite day and I should be all done tomorrow. Then I’ll begin working on a query letter and will see about getting representation to bring it to publishers. I’m still running ideas for the title around in my head, which is an odd process. I’ll think I’ve hit on a winner only to not like it after a night’s sleep. I think I’ve tried out about ten titles so far. Almost as much work as writing the book!

So another cup of coffee, a bite of breakfast, an hour of exercise and then settling in at the computer. I hope your Saturday is falling into place nicely too 🙂 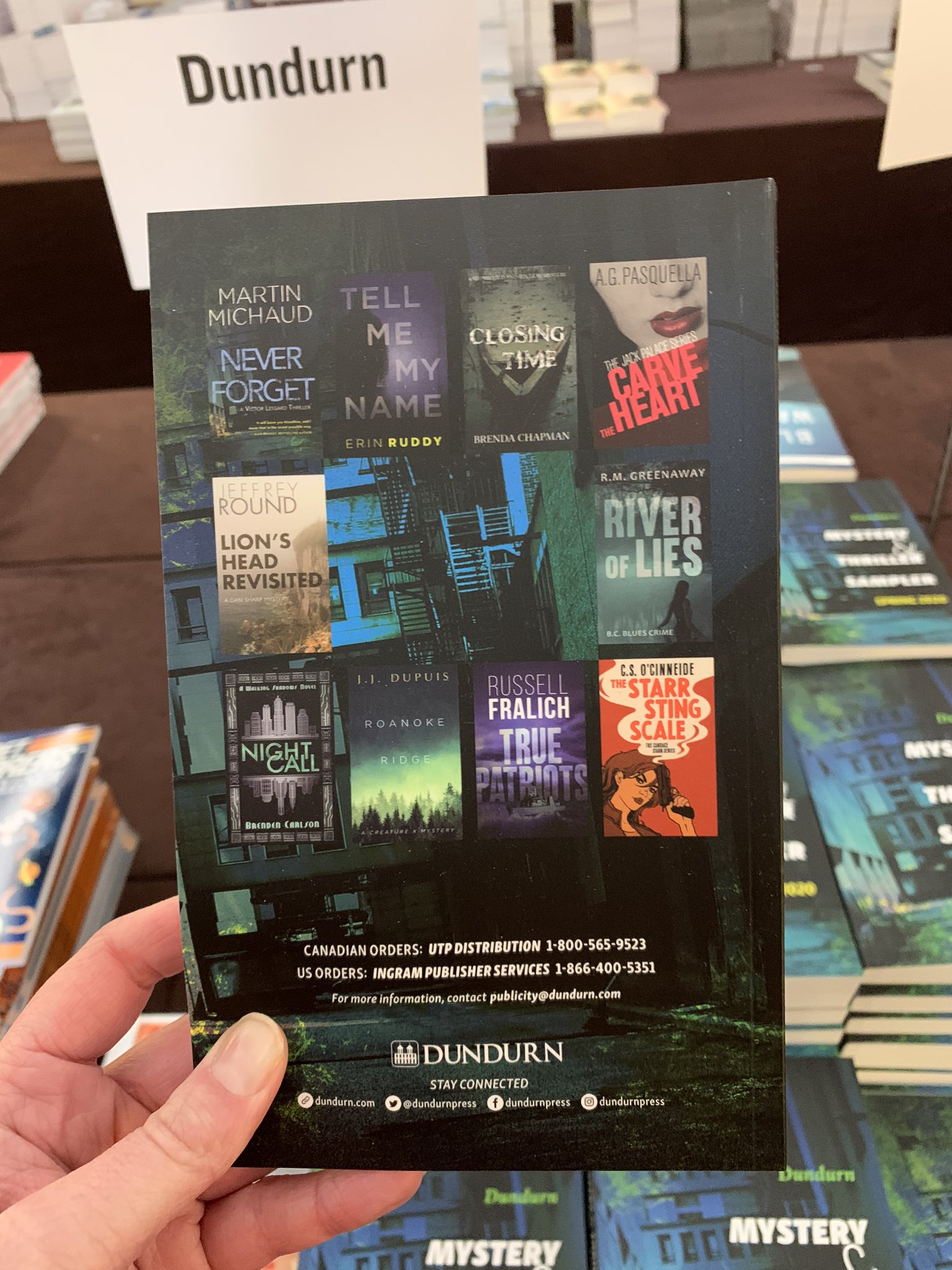 Please feel free to read my older blog posts by clicking the link below:

Browse my work on: