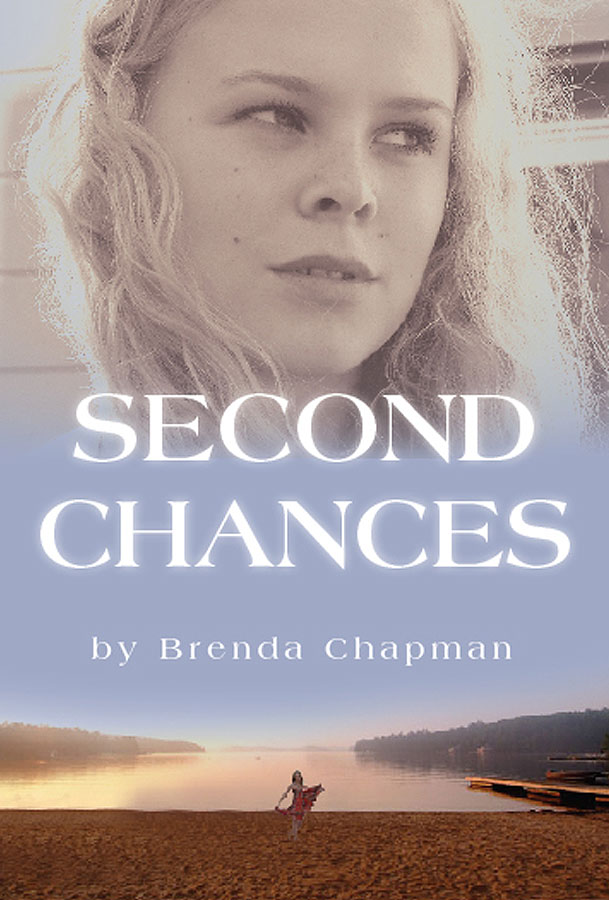 One summer can change everything.

It is the summer of 1971—and fifteen-year-old Darlene Findley travels with her mother to Cedar Lake in cottage country in the Northumberland Hills where they own a general store. This year, Darlene’s wild, seventeen year old cousin Elizabeth is sent to stay in the hopes that time away from Toronto will straighten her out—but Elizabeth has other plans. She makes it her summer mission to torment her cousin by manipulating Darlene’s friends and seducing every eligible and not-so-eligible male in her path.

Meanwhile, Darlene becomes captivated with mysterious strangers who rent the cottage down the road for the summer, particularly the free-spirited Candy, who tells stories of traipsing across the United States with troubled rock star Janis Joplin and hanging out with Jim Morrison. Darlene also befriends a reclusive journalist who would stop at nothing to pen the anti-war story that wins a Nobel Prize. Darlene too secretly dreams of becoming a writer, but knows that her controlling father will never allow it. He  has decided that she will finish high school and become a secretary—a nine-to-five future that she dreads.

Second Chances is a coming of age story set against the historical backdrop of “peace, love, rock and roll” and the Vietnam War. It is a tale of family loyalties, lost innocence and the teenage search for meaning in a world increasingly difficult to understand.

Novelist Brenda Chapman skillfully manages the balance between Darlene’s intimate adolescent concerns and the confusing adult world that is infuriatingly out of reach.

Chapman reveals her heroine’s secret emotions and the circumstances of her family’s turmoil through believable dialogue and interactions . . .

Chapman knows how to write a novel that keeps you reading right to the end regardless of age.

Sorry, the comment form is closed at this time.